"TO DEFINE IS TO LIMIT"

Marianne's aim as an artist is to combine knowledge and development of tradition. Eclectic cellist, her playing  style  is forged from rich musical experiences in France, USA, Latino America,  Spain, and Germany.

As a chamber musician, she had the pleasure of performing at the Severance Hall, the Kennedy Center, the Steinway hall of  New York, the Carnegie Music Hall of Pittsburgh. Her two favorites ensembles are duo with piano, and string quartet. In 2009 she created the Duo Aparté with pianist Adrien Reigner with whom she completed the chamber music course at the Royal Academy of London, with the highest mark, described as an outstanding duo. She recently played sonata concerts in Berlin with Olga Monakh and also with Nicolas Bringuier.

Through constant exploration, going from one discovery to the next, her inexhaustible research took Marianne to Berlin in 2014 where she started a Bach Journey to delve deeply into the Cello Suites and the baroque cello. Beginning of 2016, she recorded the Bach Cello Suites in Berlin (with a full baroque set up) , wrote a publication about the baroque cello and made a new edition of the Suites based on reversing the bowing technique of the violoncello. She had the pleasure of playing for Ton Koopman and received his "blessing" and positive feedbacks on her recording of the Bach cello Suites. Yo-Yo Ma also gave her his support after a meeting they had in Boston in 2016 where Marianne shared her research with him. The recording has been released in Spring 2018 by Urania Records. Her upcoming recording will be about the Vivaldi Sonatas.

Teaching is as important as performance to Marianne, she is deeply attached to the transmission of knowledge.  In 2014 she created "The cello practice helper", a webpage where she shares her teaching tips and research with cellists around the world. She gave masterclasses in USA and created her own cello school in Berlin. In addition to her teaching activities Marianne also develops the biomechanics of cello playing and is a registered student of the Arche Medica school in Berlin for Heilpraktiker training.

Her studies: after finishing her studies in France (Bordeaux and Lyon), she moved to the USA where she graduated with a Masters Degree and a Performer Diploma from Carnegie Mellon University. Marianne was a student of Roland Pidoux, Yvan Chiffoleau, David Premo, Anne Williams, and also had the privilege of participating in masterclasses with Mstislav Rostropovitch, YoYo-Ma, Lynn Harrel, Georges Crumb, among other great musicians.

Marianne likes to share and create beautiful memories with the people she loves, she is an avid cook, loves art, nature, science, sailing and swing dancing. 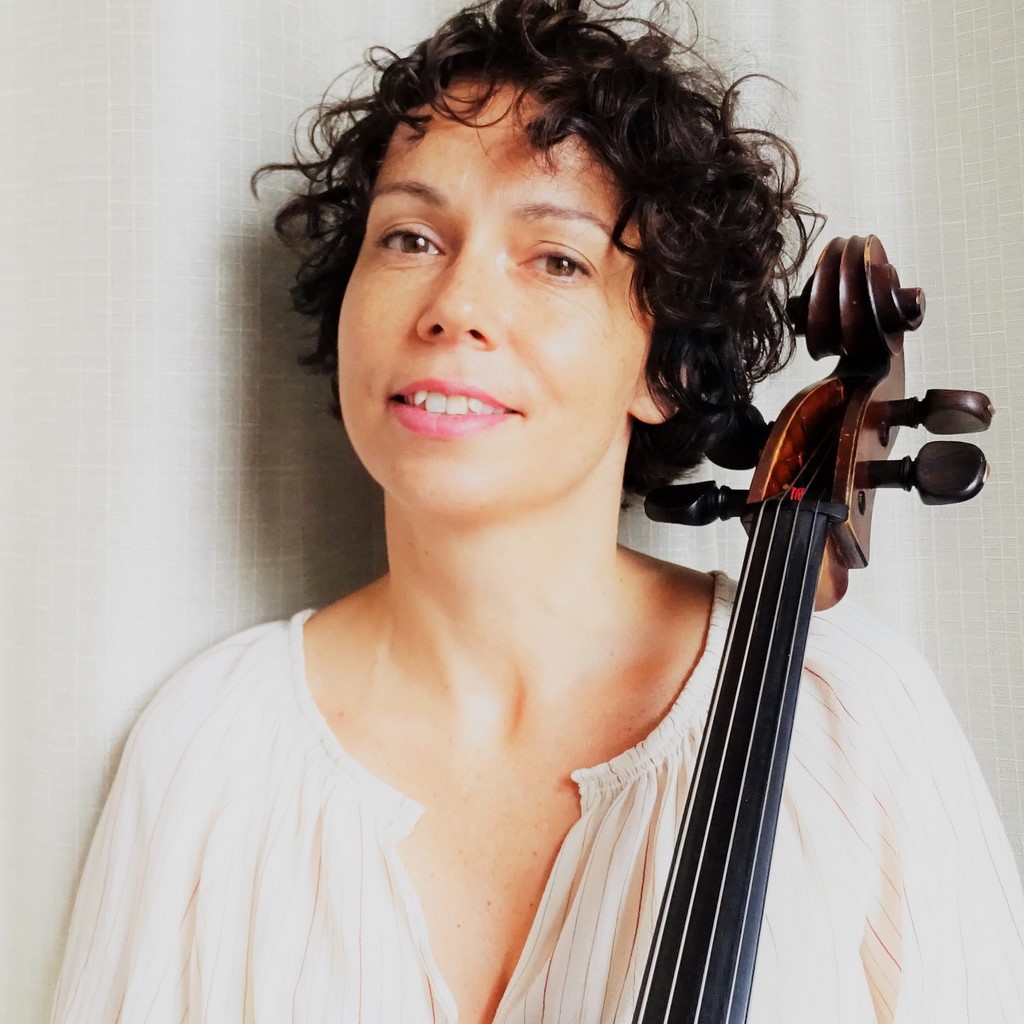